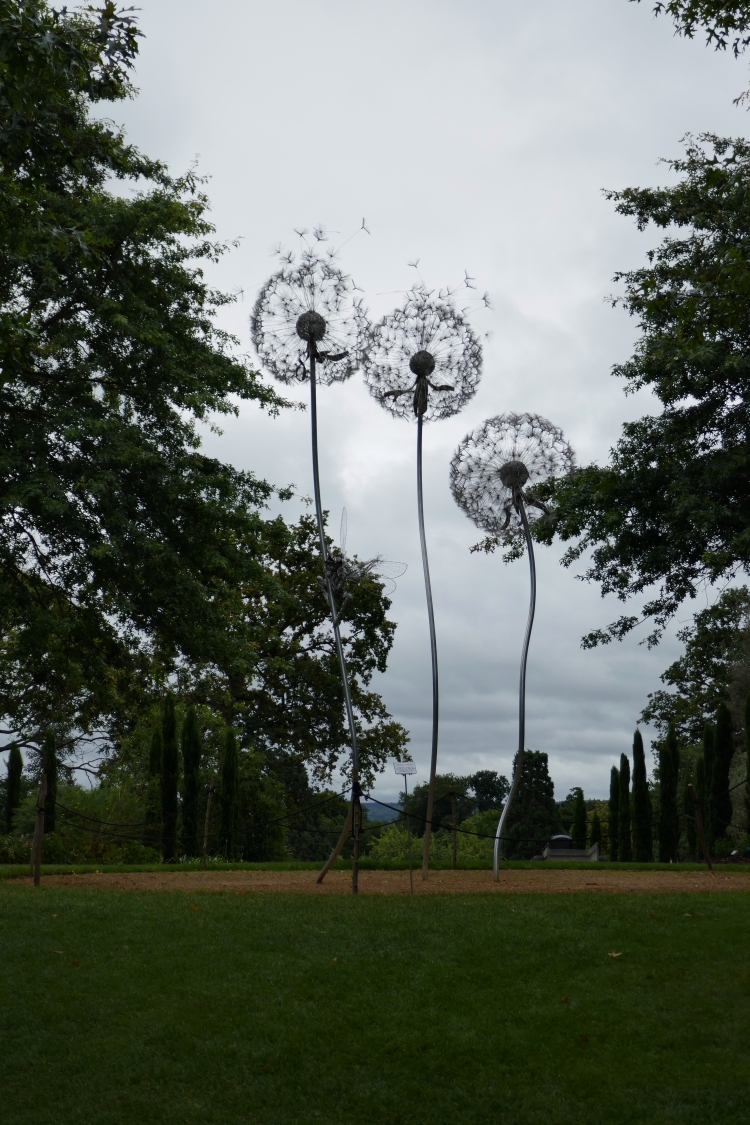 One thought on “Getting out of a writing slump”