Because sometimes you just need a pick me up. 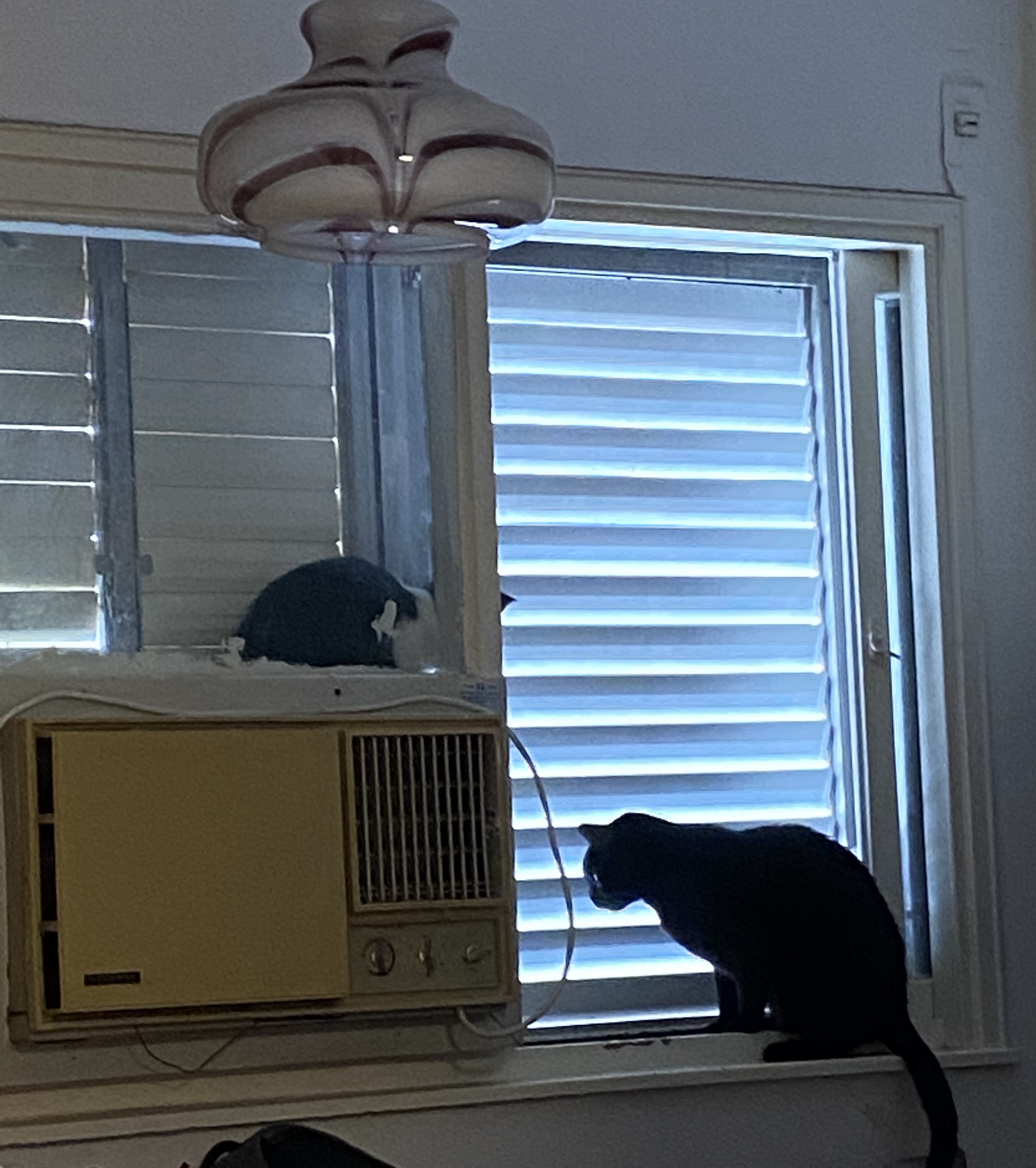 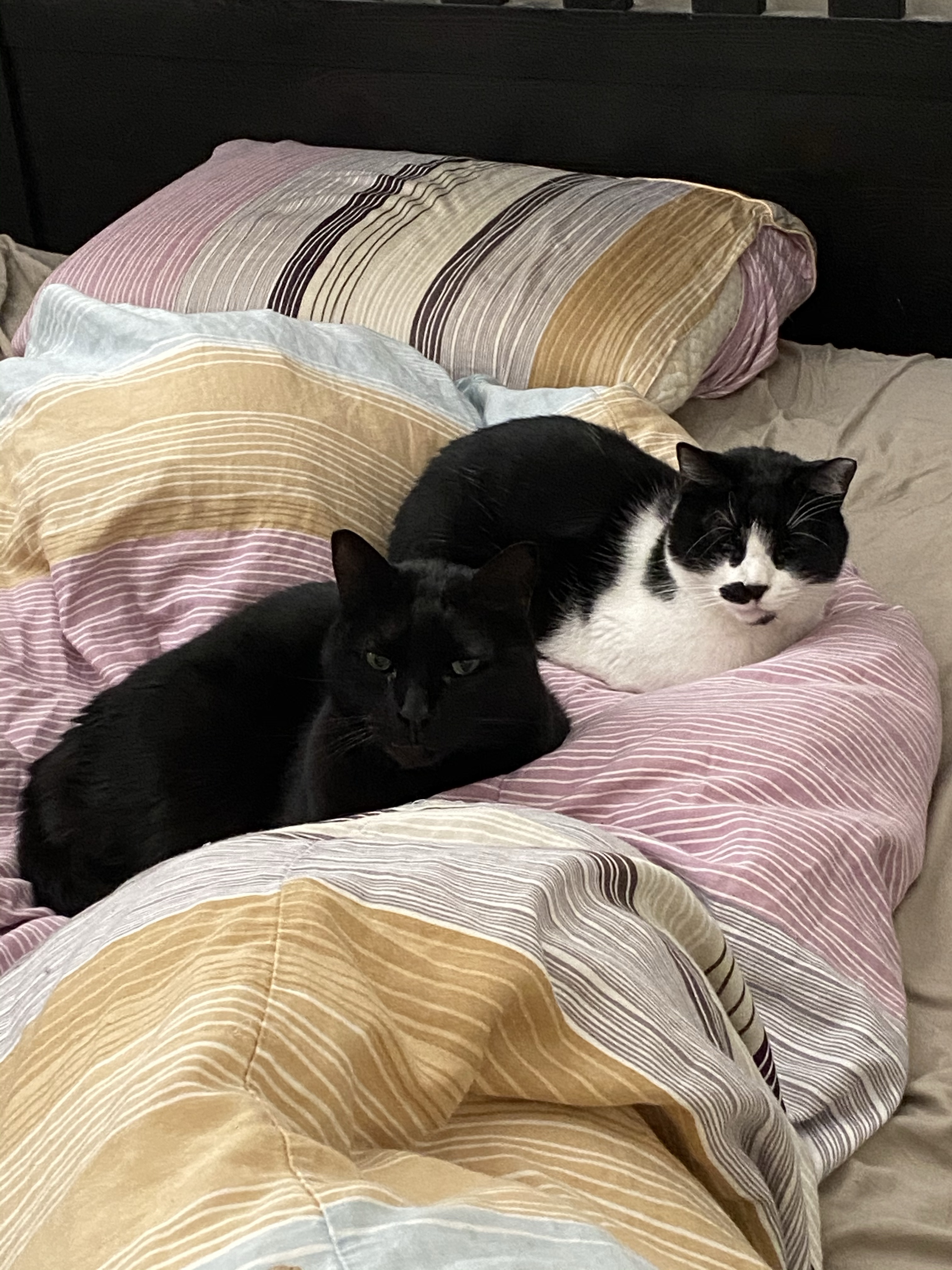 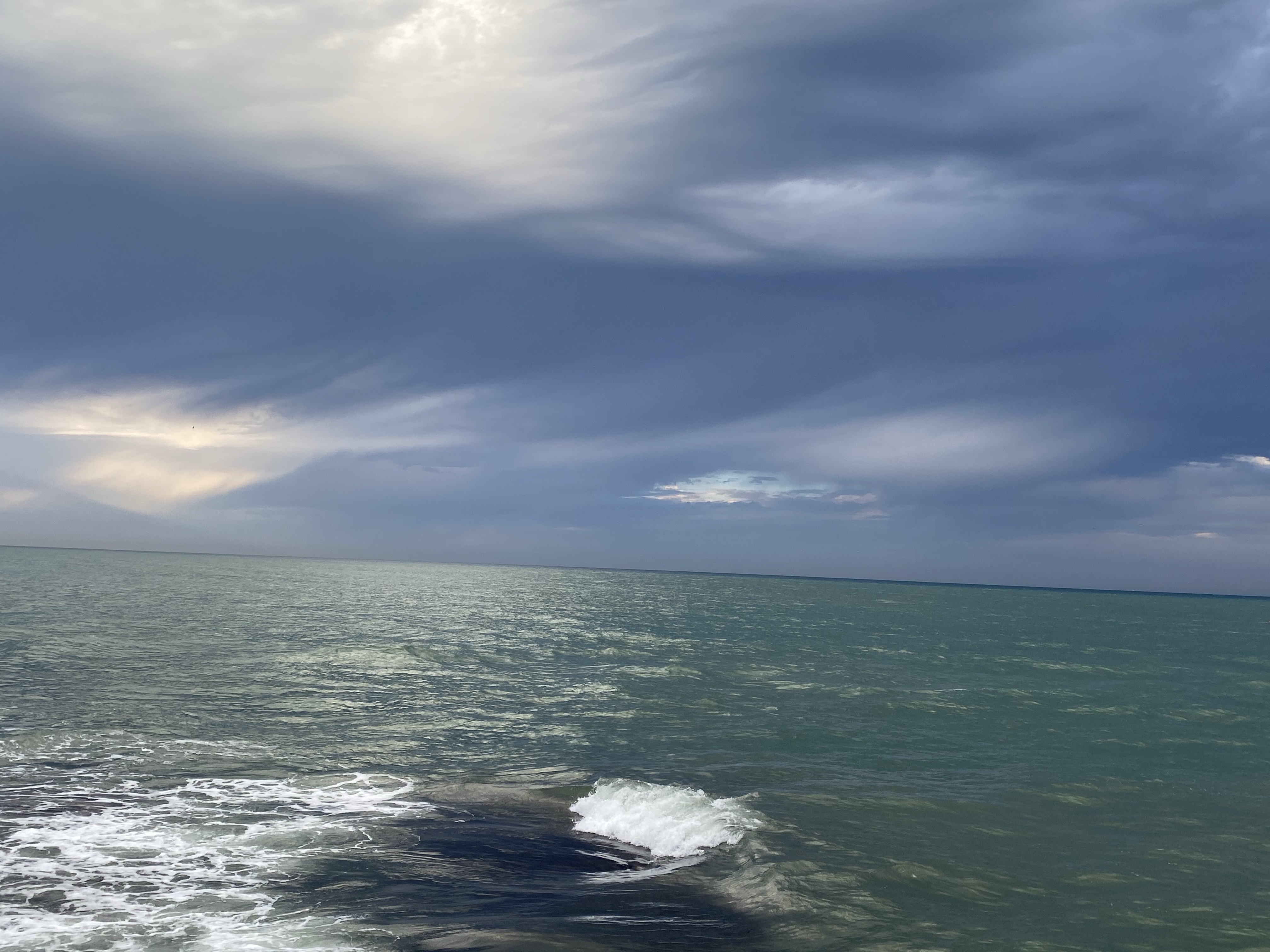 Stunning sea and sky today during my morning run. 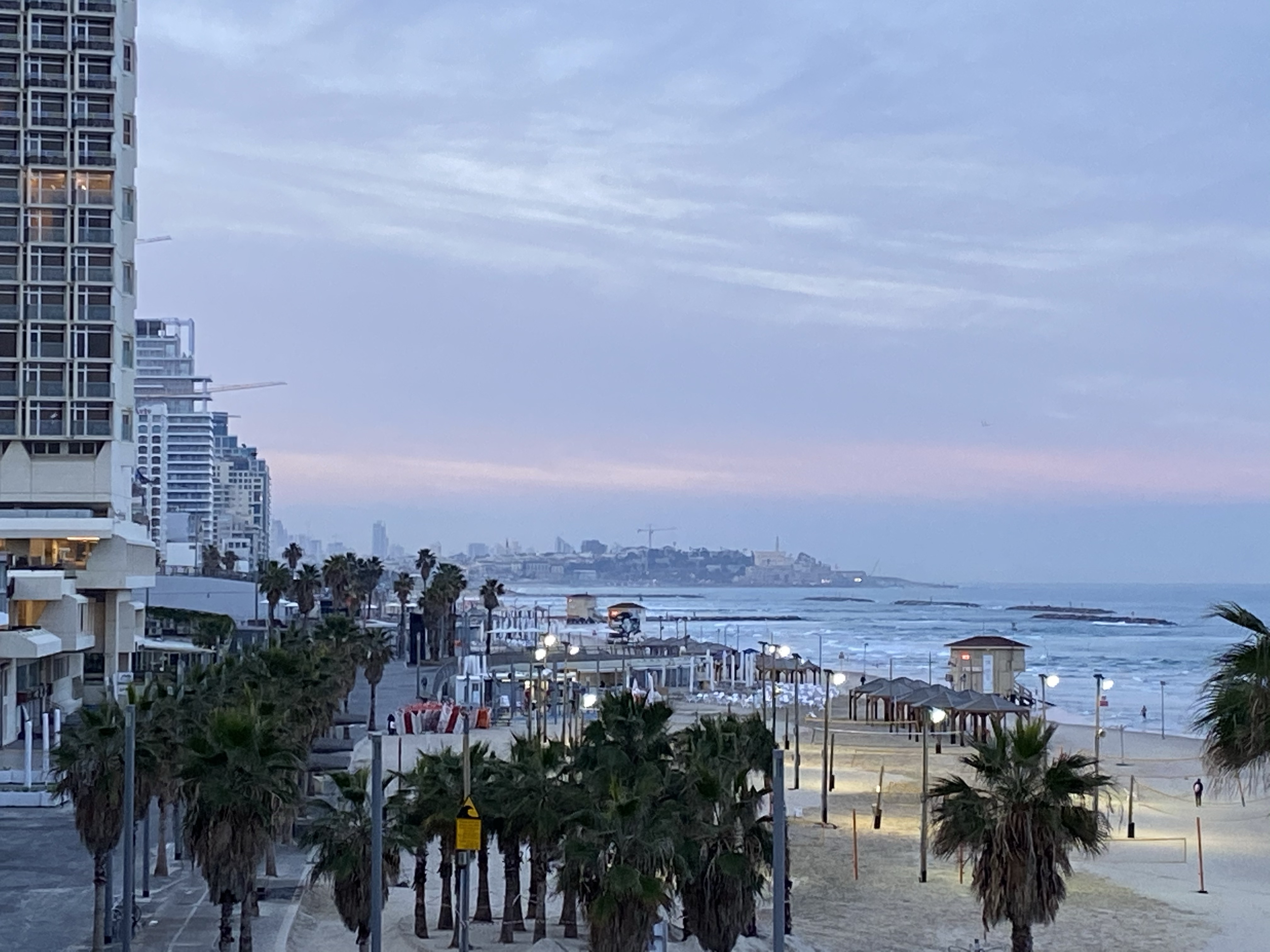 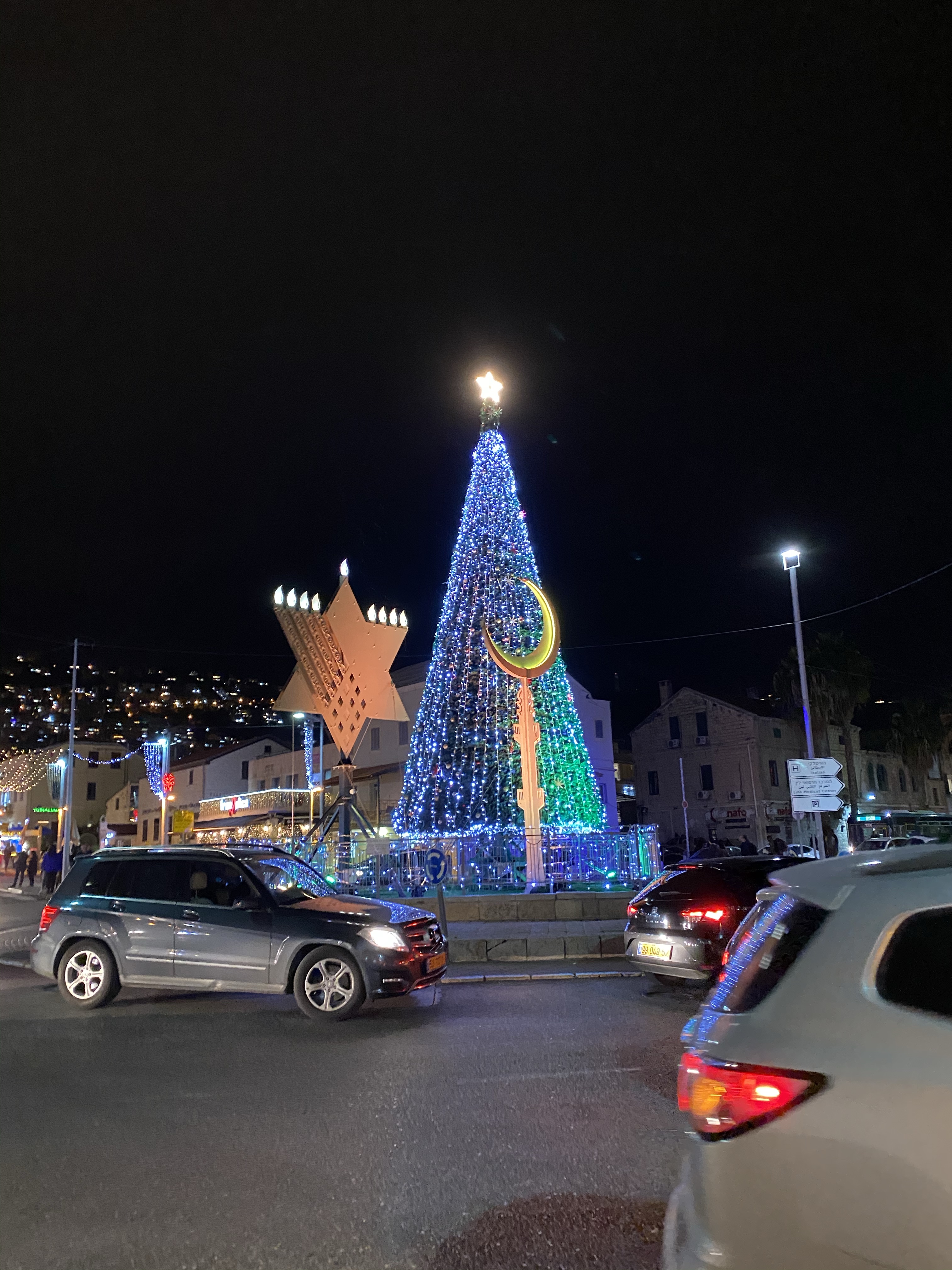 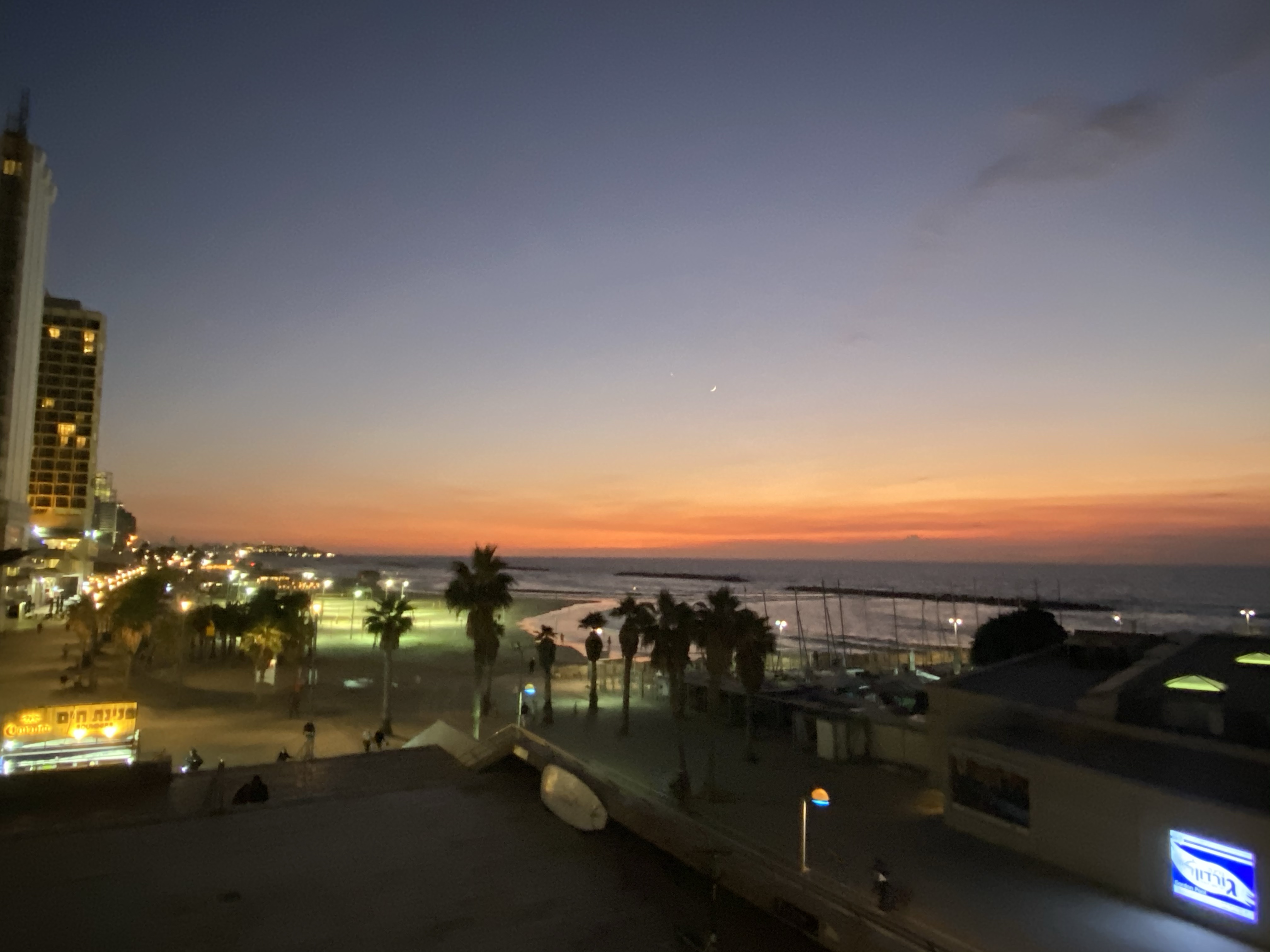 Tel Aviv at night is something else.

It’s that boiling hot and extra humid time of year, which means I hit the road at 5:15 today to get my 10k run in. It was dark when I set out, but I was awarded with this sunrise by the time I reached the park:

Is that not worth the early rise?

There was a convention of birds on the boat pier in the river: a pied kingfisher and two Egyptian geese were perched pretty close to each other (the kingfisher is the tiny bird on top of the pole in the centre of the photograph).

Then I saw a man paddling a blue kayak  down the river, past a flock of grazing geese, and even though I hadn’t planned on taking another photo stop, I just had to get this shot.

I ran a little over 10k, just before the heat started to set in, and then rewarded myself with two coffees for my pre-dawn effort 🙂