After a very long stint of editing and rewriting, I am back to writing daily again (no, not as part of NaNoWriMo).

I’ve learned a few things from my first time around, and now I’m just writing as much as I can as fast as I can. The goal at this point is to get things down, to have something to work with later as most of the work will happen in the first and second draft anyway. So long as the bones and most of the body are there, I’m fine. This means that I’m no longer sweating details like times, names of things and exact locations. I just highlight them and will work around them, leaving those decisions for a later draft, when I have a much better idea of what the story needs.

I’m also using Scrivener’s bookmarks from the start to document which characters, places and important objects appear in which chapter. I highly recommend that you do so, because it allows you to make significant changes in later drafts more easily. That’s how I changed the name of one of my main characters in my previous novel. Just add characters and places notes in different text notes under “Characters” and “Places”, and then using the Inspector, add an internal bookmark.

Back to Writing and Using Scrivener Bookmarks

I just finished the third draft of my novel! There’s another, short polishing round I need to do on a few sections that I added, and then I’ll start working on getting this in the hands of beta readers.

There were some massive plot holes that I had to fix and made for a challenging draft, but the overall narrative is so much better and tighter now, and my characters also grew in the process, so I’m very happy overall. It was totally worth the effort, though it was quite a slog to rewrite so much at this stage. 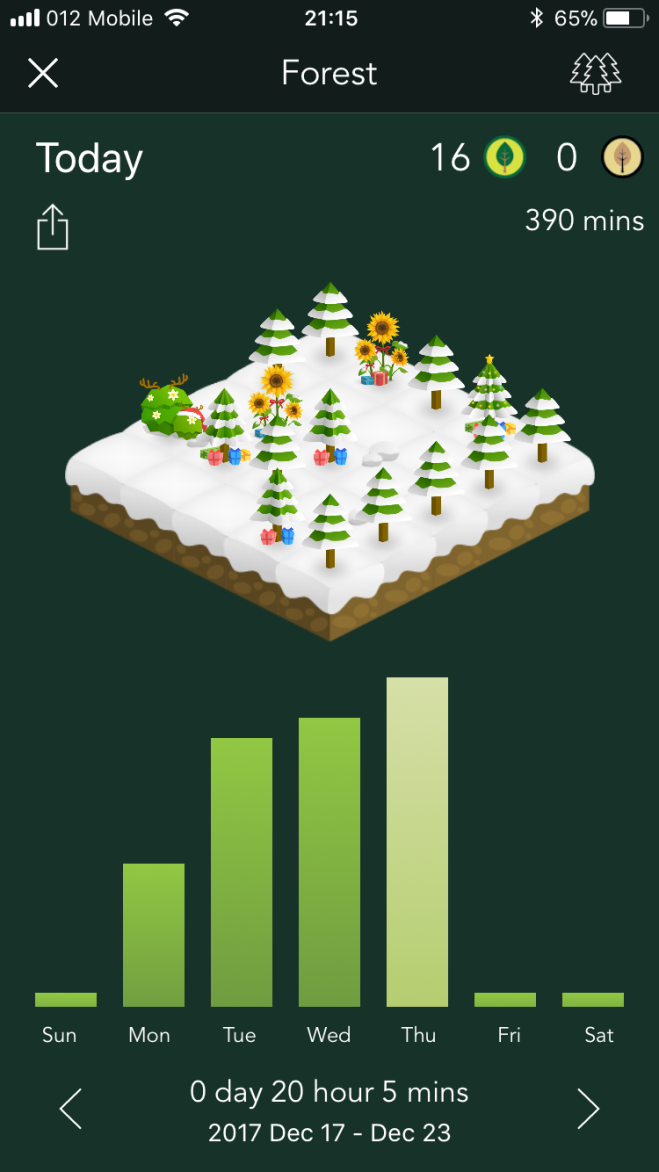 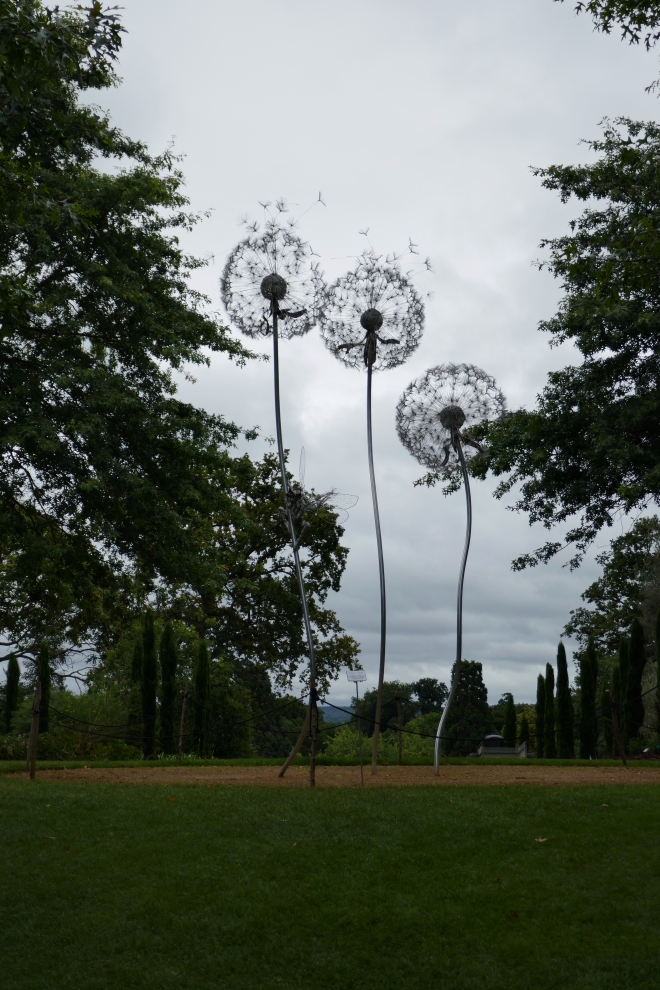 Getting out of a writing slump

Super busy week at work, which means that I’m doing more overtime than I planned. This translates to less writing time, I’m afraid, but it is still better than nothing. The first sufferer will have to be this blog, because my fiction writing takes precedence over almost everything else these days.

I have finished the basics of my touch typing course and am now simply touch typing, improving my speed, and making sure not to fall into old habits (such as typing with only a few fingers, or glancing every now and then to my keyboard). I have learned to dislike QWERTY, but I’m not yet certain that I want to start learning Colemak at this point.

Anyway, here are a few interesting and useful links that I have gathered over the week:

One Paragraph, Three Drafts – author Diane Chamberlain goes over her (re)writing process using a single paragraph. I find it interesting to watch authors go through their revision process, especially since so few of them are willing to reveal it.

Why Your Attention Span is a Great Excuse for Someone Else’s Failure – a fresh look on some recent eBook (not) reading trends statistics.

Henry Miller’s 11 Commandments of Writing and Daily Creative Routine – short, powerful, succinct words of advice from the author of Tropic of Cancer.